A few days ago, I asked some friends what dishes they would like to see on this blog. One answered (specifically on Saturday at 7:36pm), “Something with peppers and onions.” 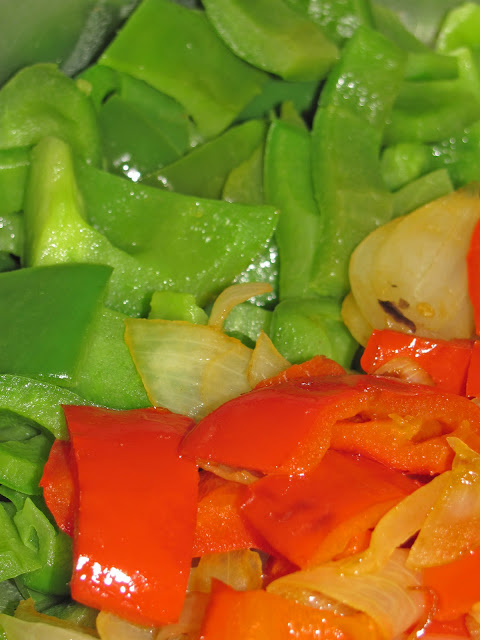 And so begins the peppers and onions series.

The crust only needed about 10 minutes of baking, which wasn’t going to be enough to cook the vegetables through, so I sauteed the peppers, onions, and mushrooms in some olive oil until they were half cooked. I then dressed them with some sea salt, garlic, and lemon juice, and topped the crusts with the semi-cooked vegetables and fresh, diced tomatoes. After they baked, I sprinkled fresh oregano leaves on top. 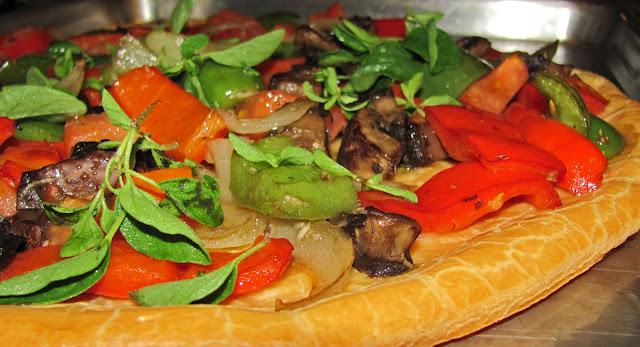 This is the Against the Grain crust. It’s fairly light and crispy, and has some cheese in the dough. It tastes like a cross between a croissant and a cheesey breadstick. 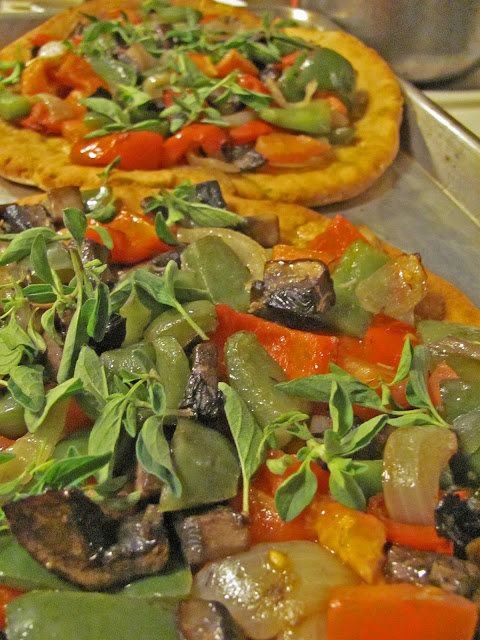 These are the Whole Foods crusts. They taste surprisingly like traditional pizza crusts! And they are denser and chewier than the other one. I’ll definitely use both brands again 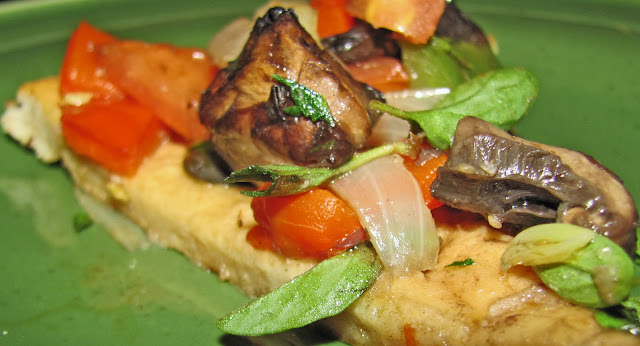 If I had worked with a raw dough, the vegetables would have baked into the crust. But in this case, they sort of slid off! But that’s fine. :)
Though both of these crusts have dairy, I’m going to tag this dish as “dairy-free” and “vegan,” because it could easily be made that way with a vegan crust.
Advertisement